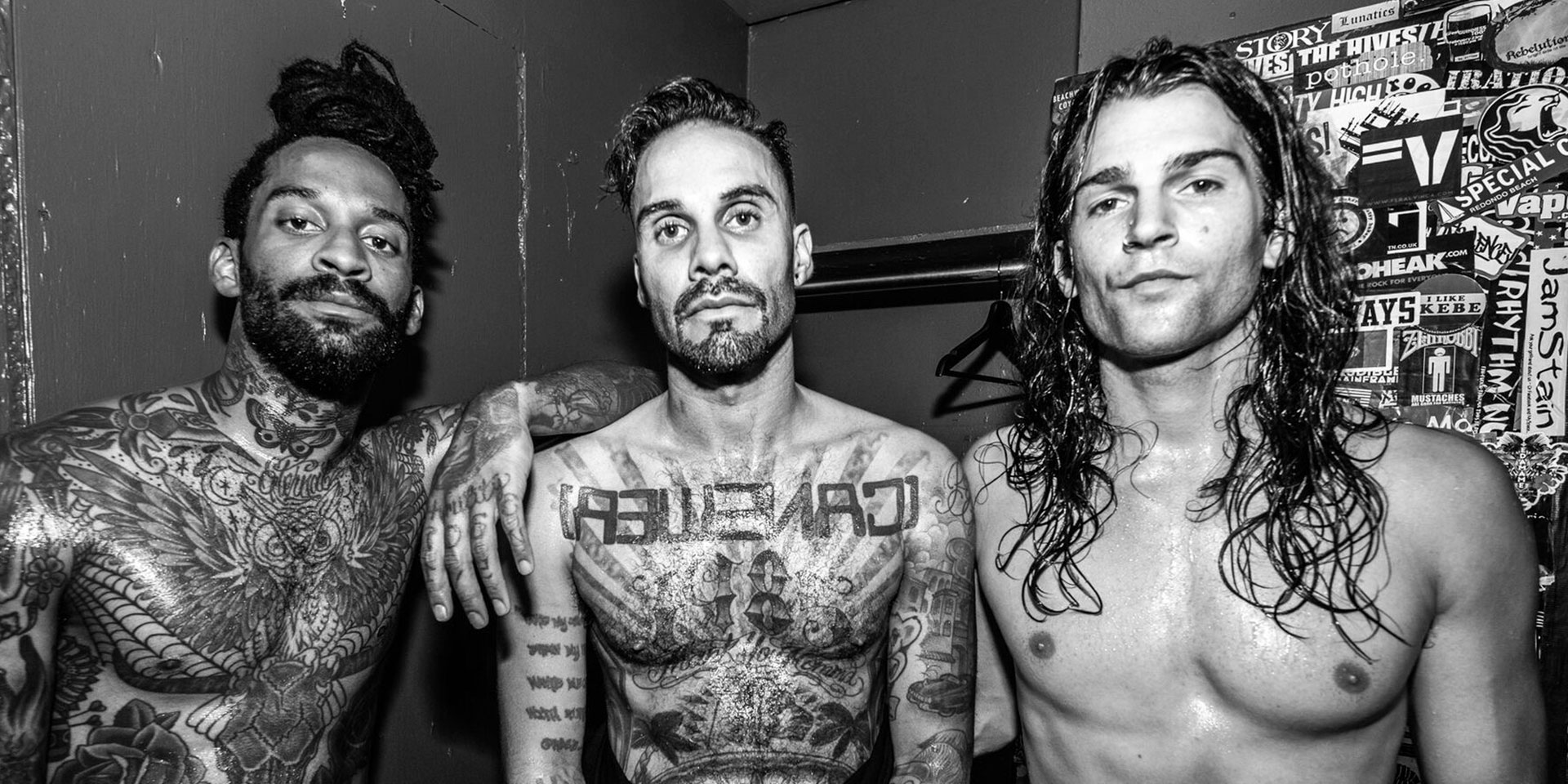 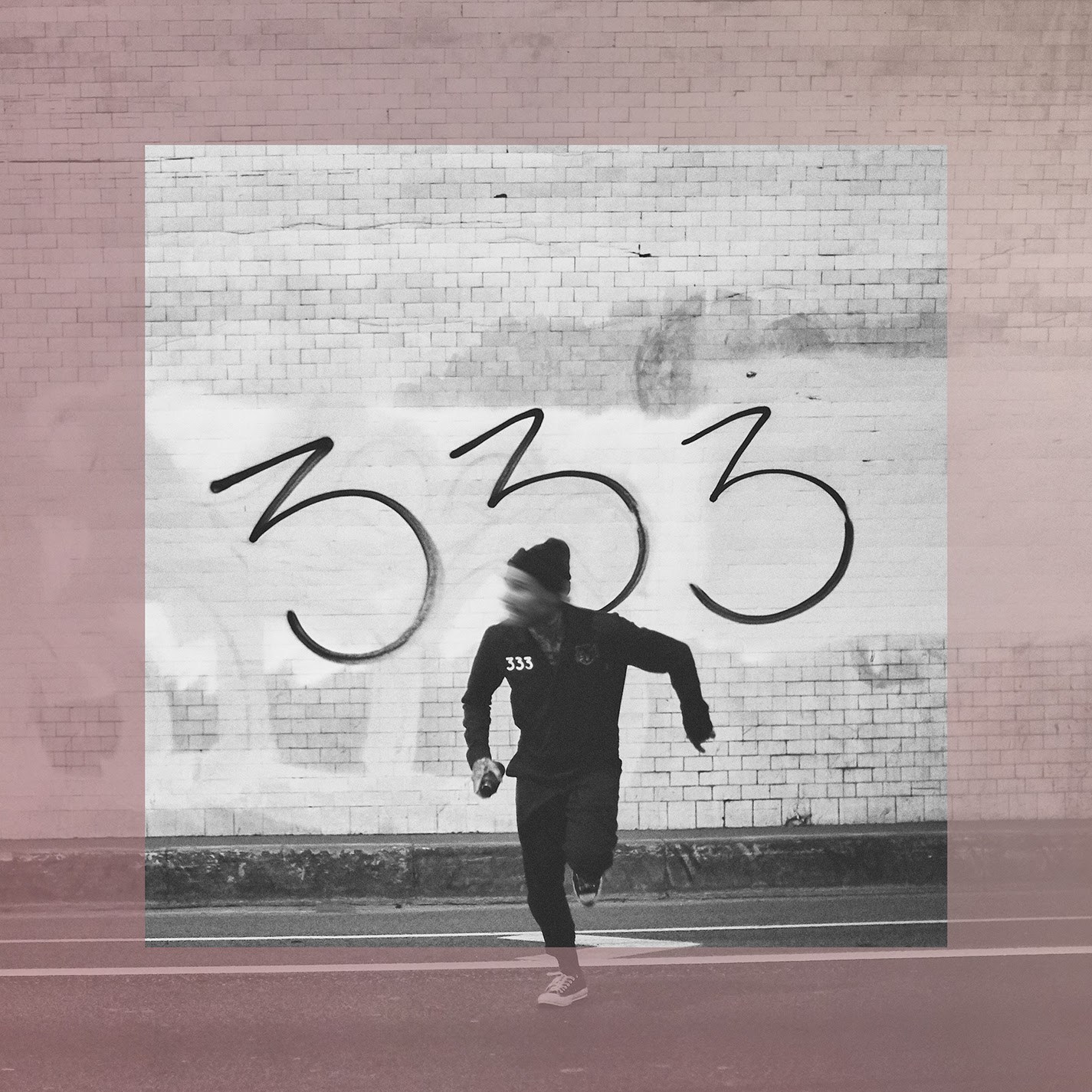 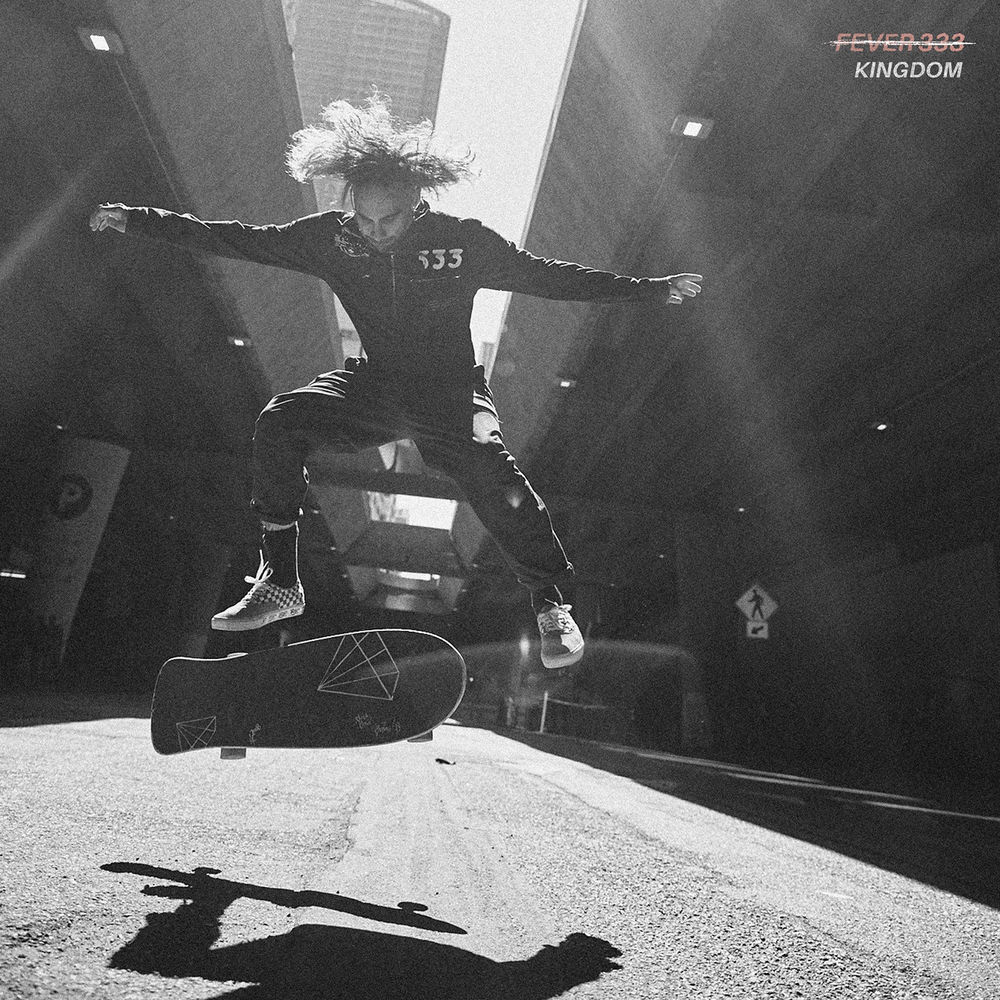 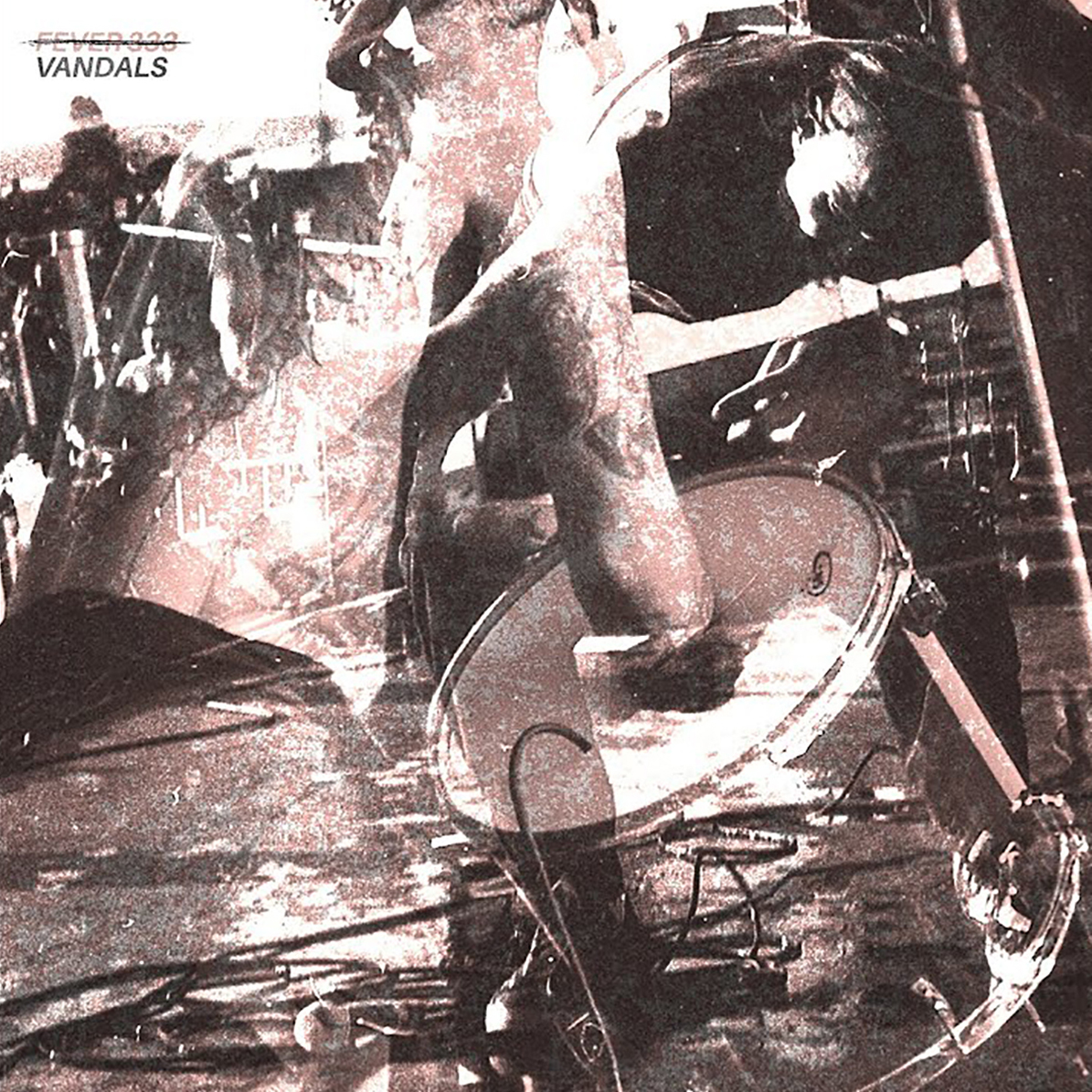 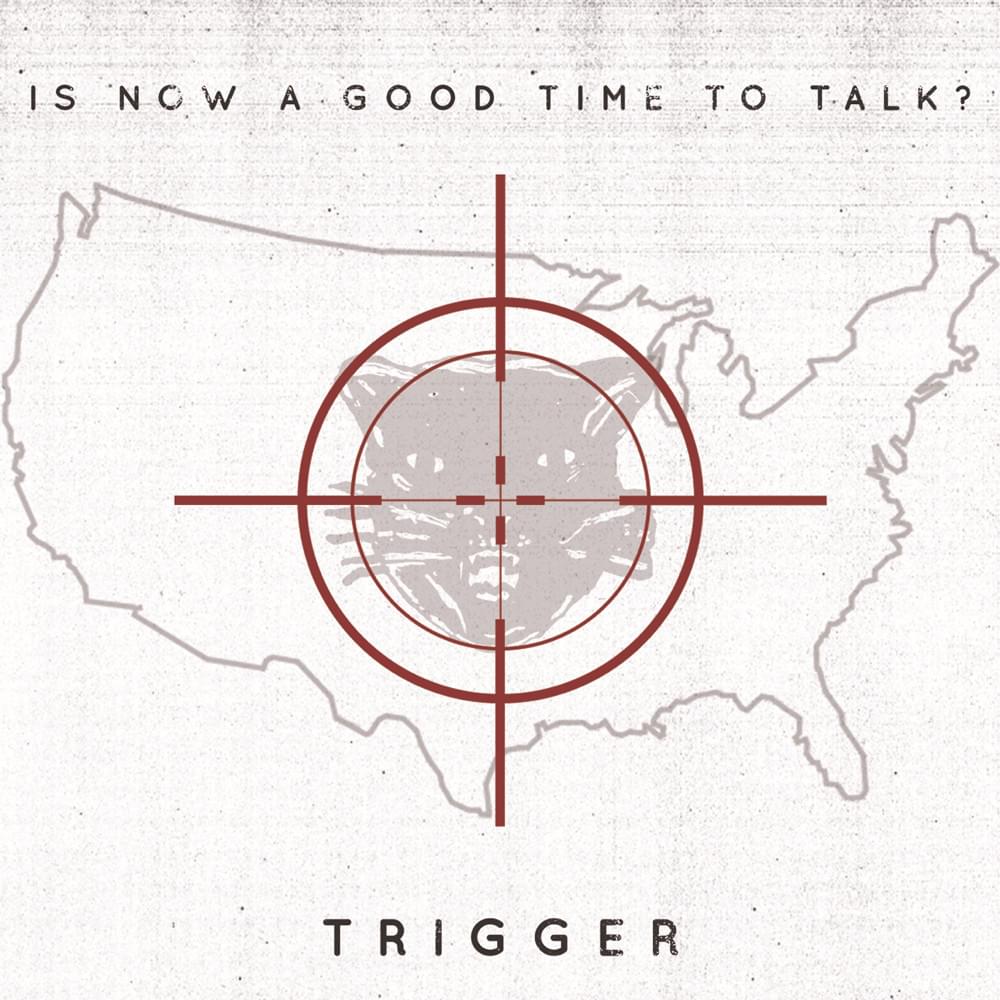 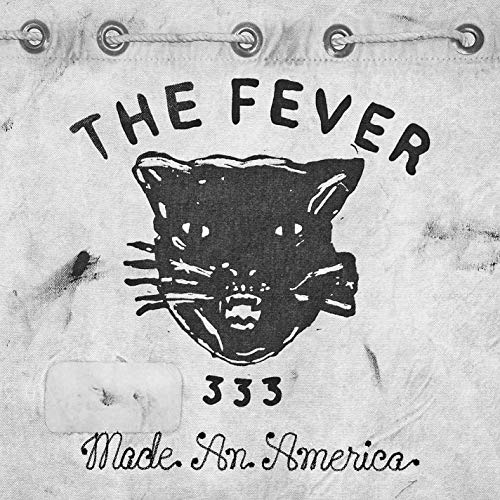 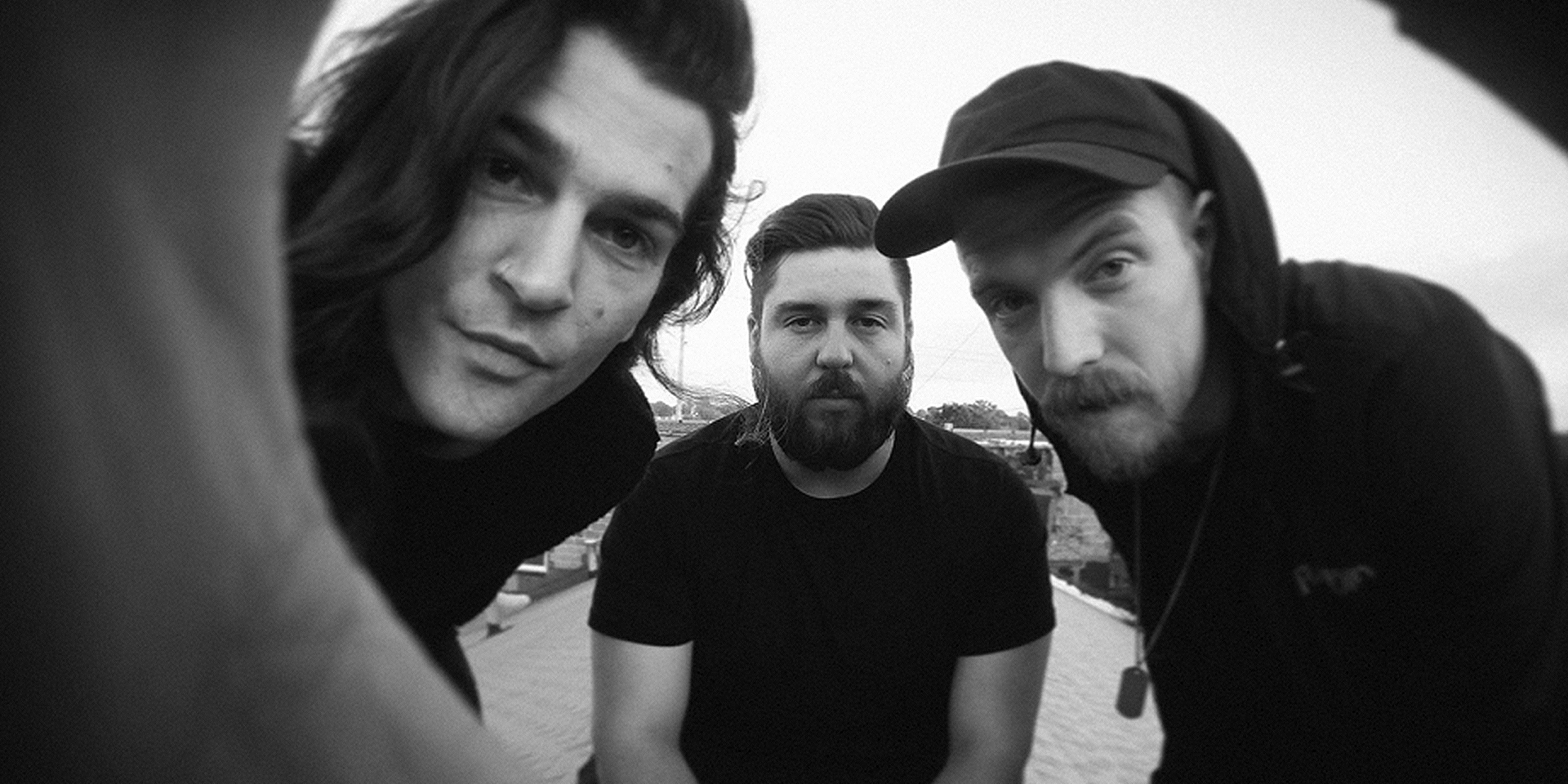 Night Verses was formed in Los Angeles, California in 2012. Early that year, Douglas Robinson (former lead vocalist of The Sleeping) was attending a local charity show that was being put on by a close friend. One of the bands to play that night was Fullerton based Post-Rock act known as The Sound Archives. Nick, Reilly and Aric had been writing and performing together 10 years prior under different band names, this just happened to be their most recent instrumental endeavor following the departure of former singer Marco Lira. Robinson was so impressed with their performance, that he approached the band immediately after the show and displayed interest in being a vocal addition to the group. After a single practice session the same night, the band knew the addition felt right and began working with Robinson on demos which would soon result in the material used on the Out of the Sky EP. 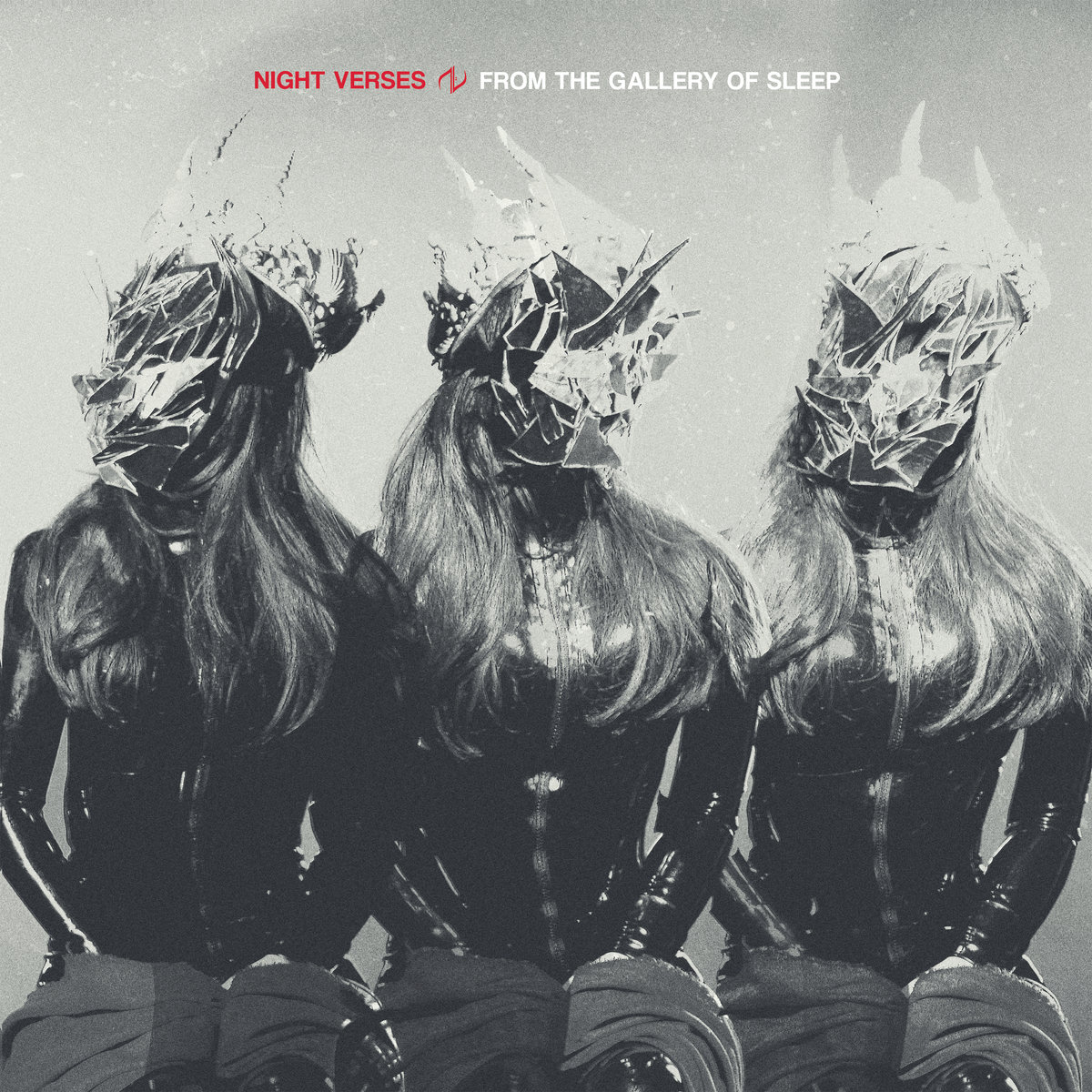 From The Gallery of Sleep 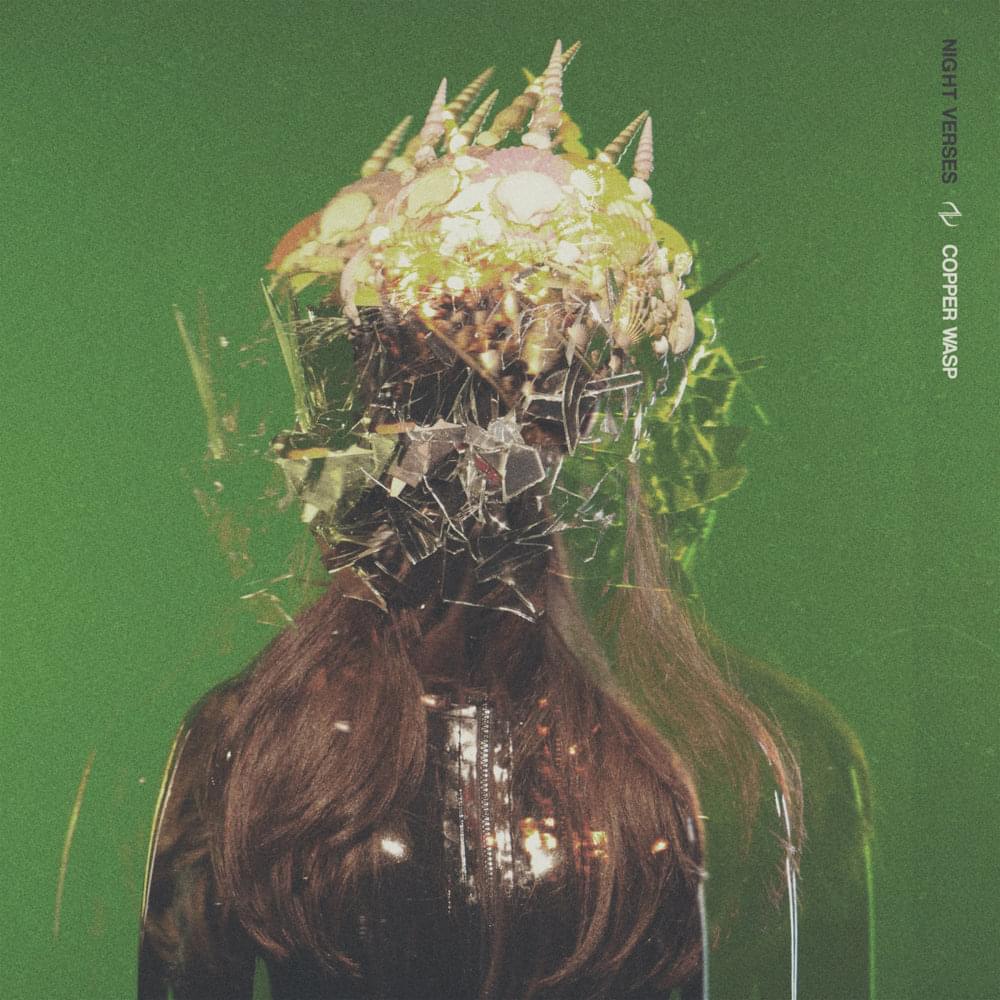 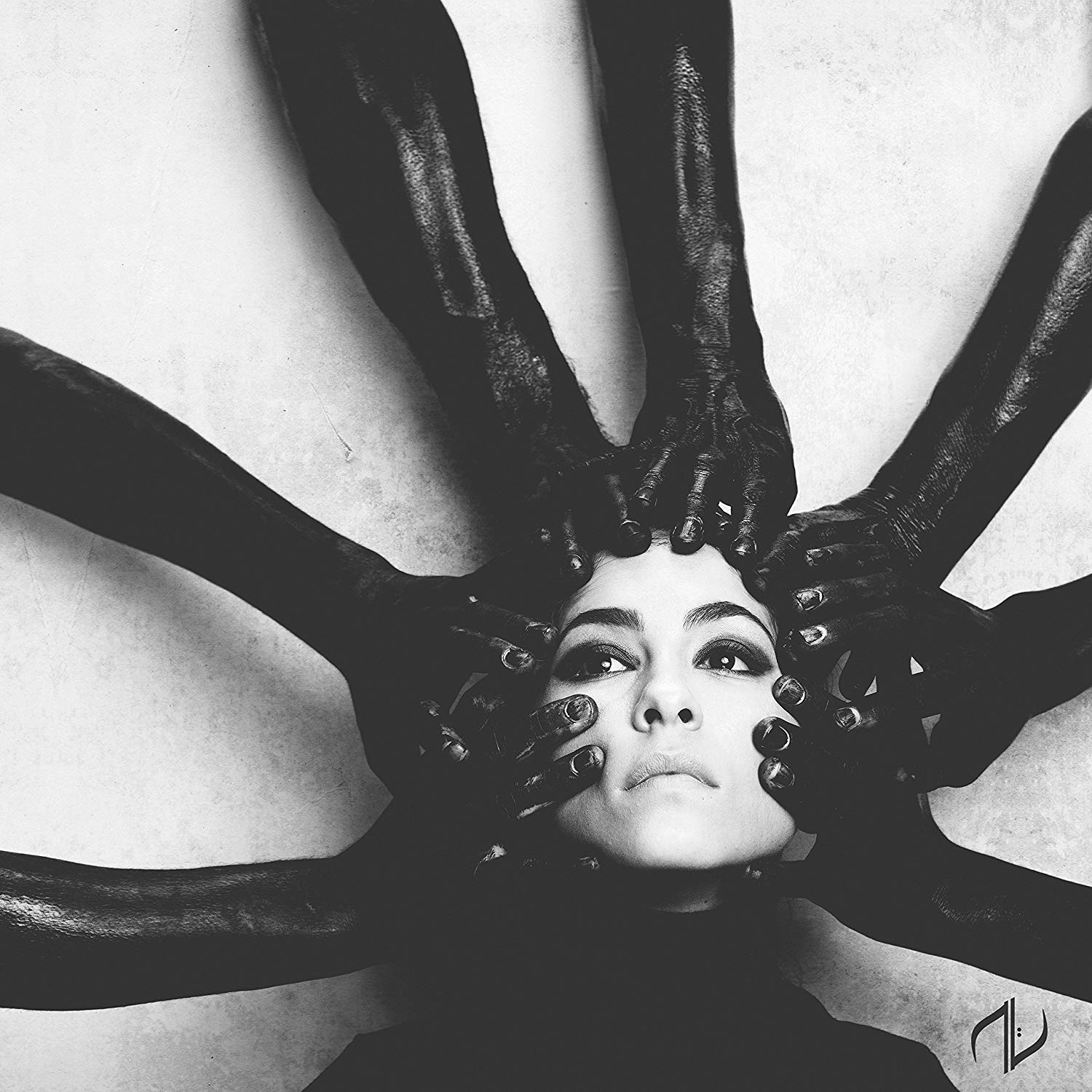 Into The Vanishing Light 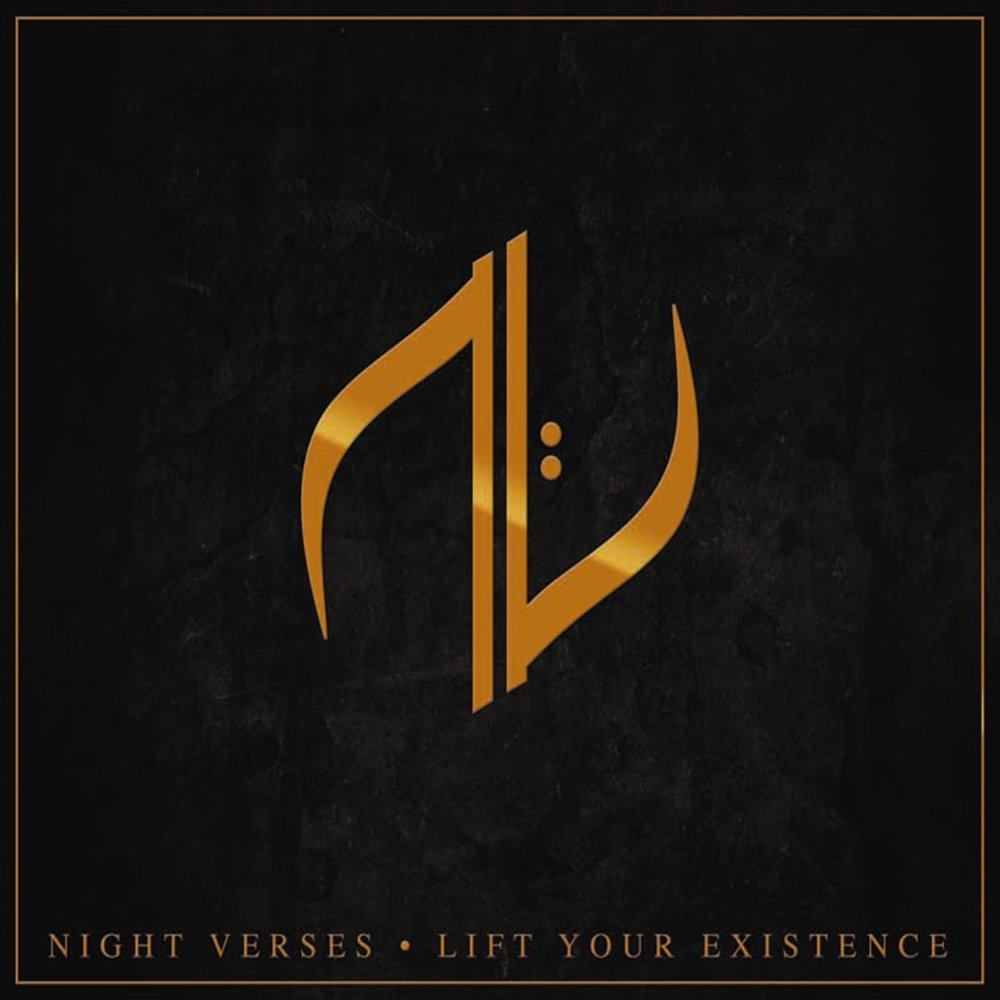 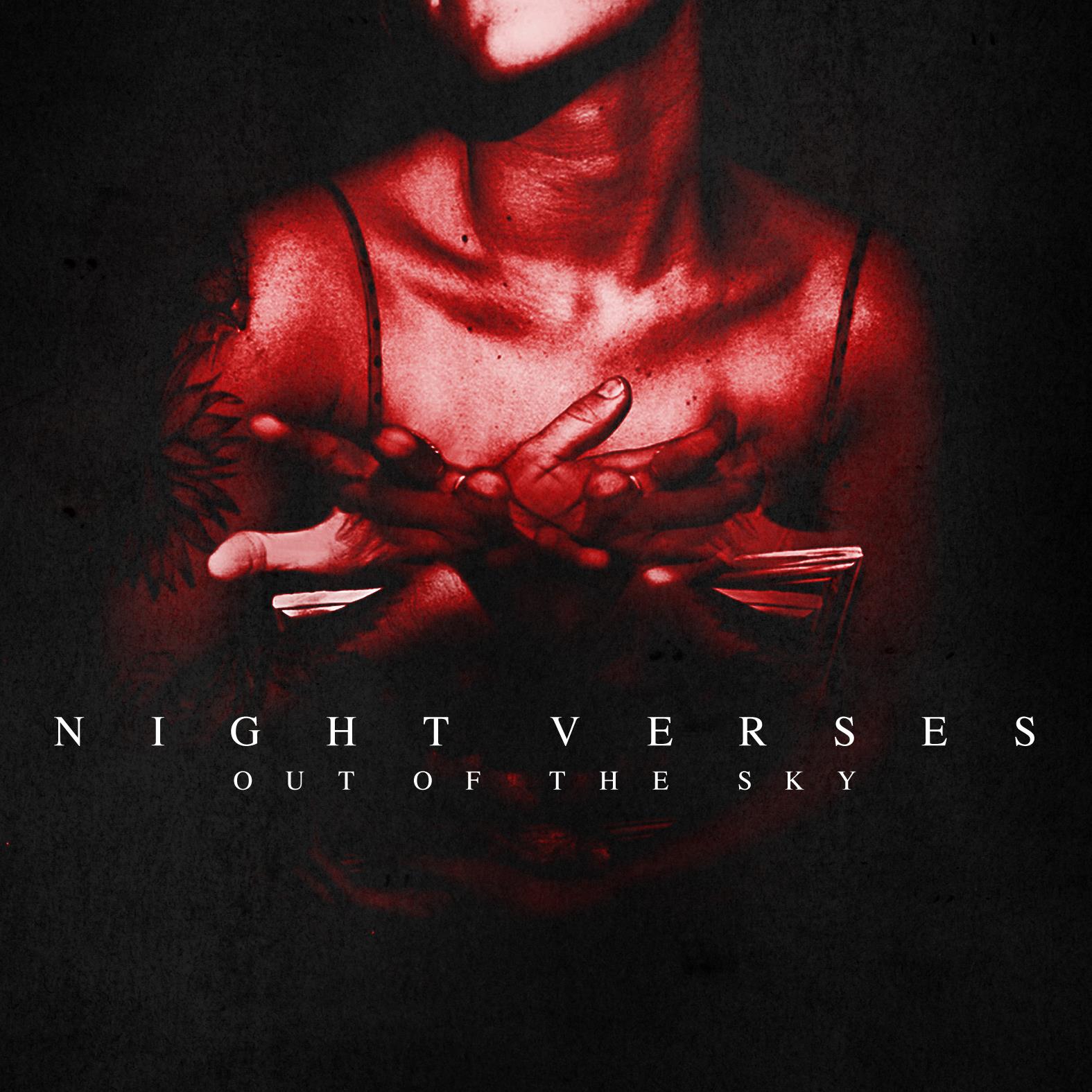 Out Of The Sky